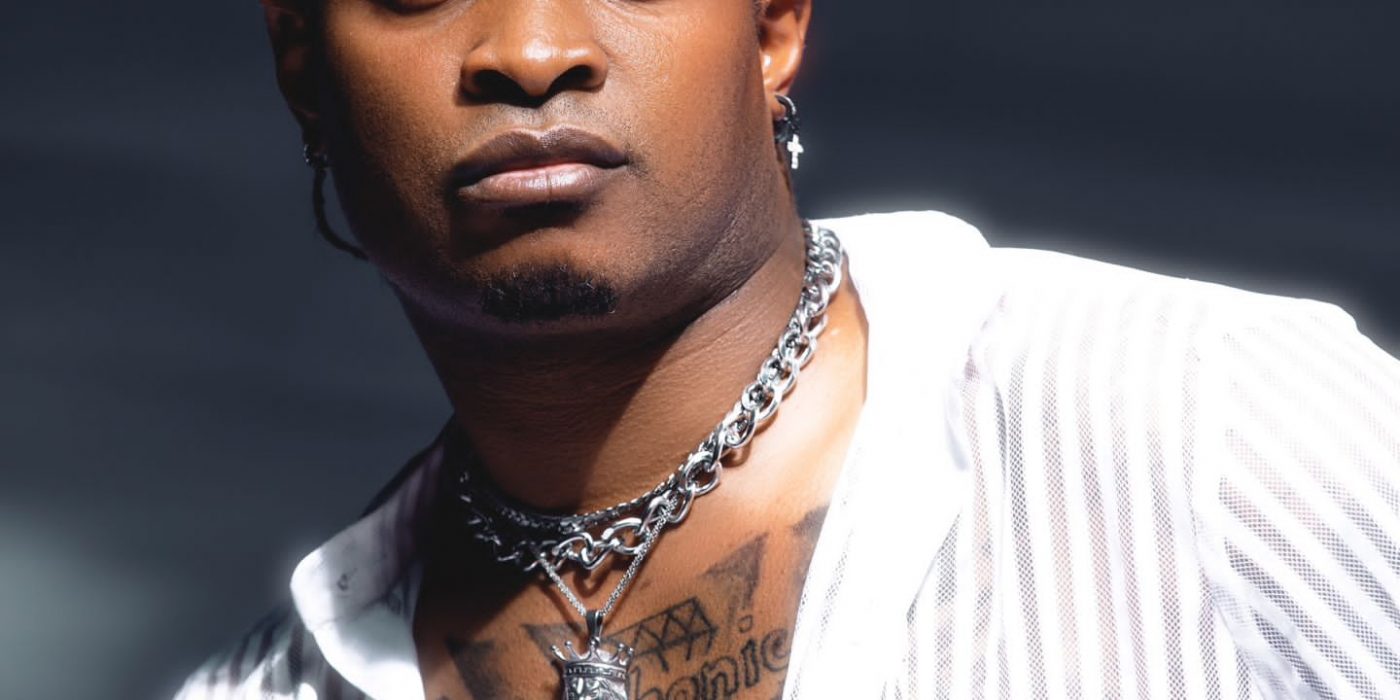 12 years after he sang his hit single, “Shayo”, checkout how Bigiano is doing now.

Some musical tracks just can’t be forgotten because of how popular they were back then, they probably were everyone’s favorite. However, some of this one-time hits musicians suddenly went off the screen, they were not releasing new songs neither were they seen performing with other music stars, they just disappeared from the music world.

One of such is Oluwagbemiga Babalola, he was popularly to as Bigiano. Back in 2008, his song was one of the favourites for most Nigerian music lovers. His track, Shayo was a big hit and got a good response from listeners and it got considerable airplay. While the limelight was still on him, he released an Album, Shayo Master, afterwards he literally went off the Musical radar!

You’ll ask, what have Bigiano been up to? Well Bigiano is trying to make a good comeback with a new hit, he is confident that he can make a good leap back into the entertainment industry again. In an interview with Sunday Scoop, he said that God is the giver of Inspiration and he’s sure God can do it for him again.

He affirmed that once his EP is released, perhaps by then he’ll be able to tell if it can be another evergreen hit like Shayo. When asked why he suddenly disappeared from the industry, he noted that there are a lot of stories attached to his leave, but what matters is that he’s back to stay.

Speaking about his new singles, Chiquito and Go Crazy, he said the recent Musical trend in Nigeria has really inspired him alot, he was inspired the work on his mystro to get things done. Bigiano said he noticed that the new trend in the musical industry is really a big thing, it is bigger and better. There are more opened windows to going international especially for artists who knows what they are doing. It’s been 12 years since he sang Shayo,

Bigiano have strong plans to make it again in the modern world music industry, I believe his fans would love to hear from him again. What do you think? Were you a fan of Bigiano? Do you remember ‘No go fit invite una come my party make una no Shayo?”