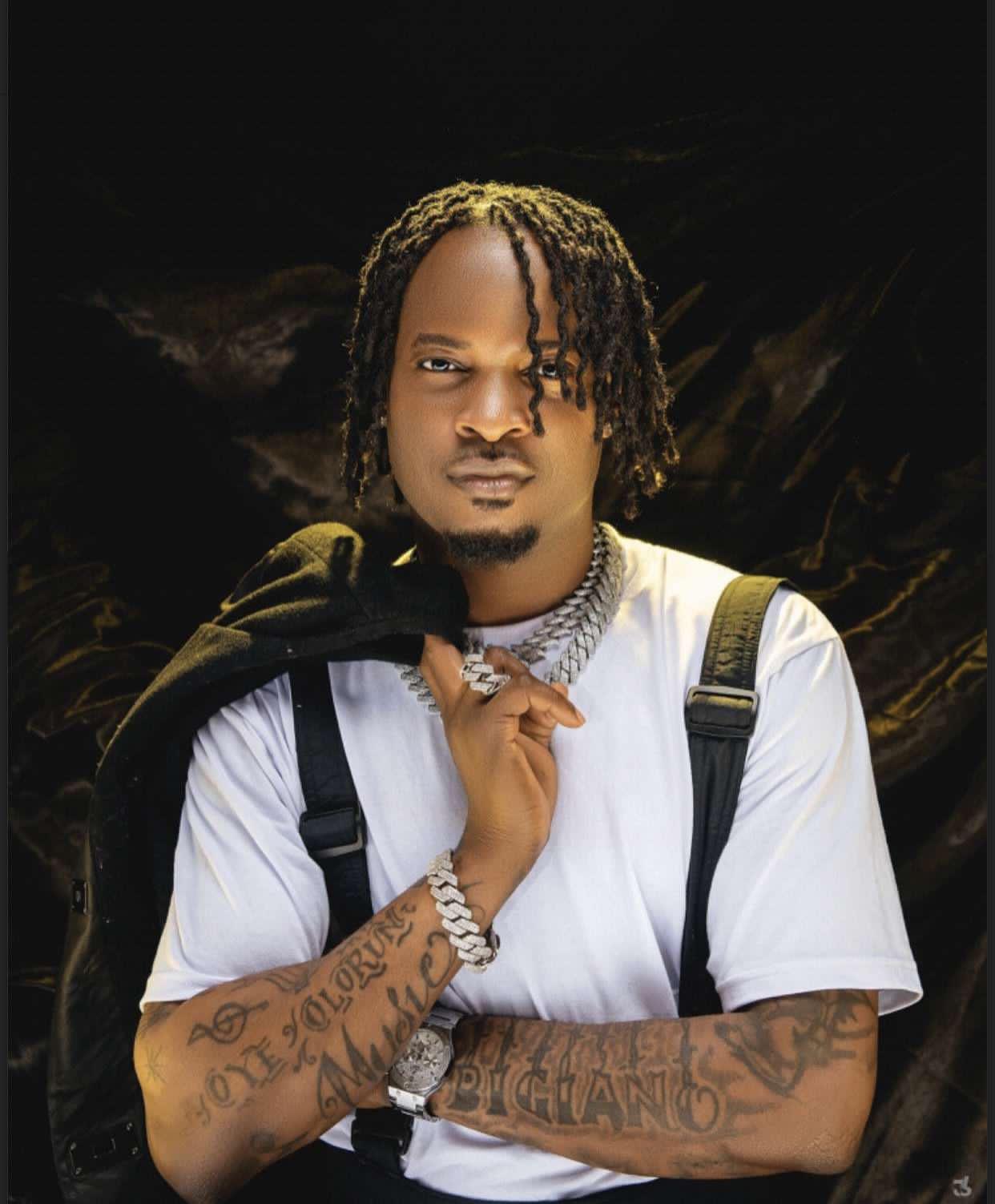 Early life and education
Babalola Oluwagbemiga Gabriel is the fourth in a family of six, from Osun State, he started his music career as a choirmaster and music coordinator in church.

He studied computer science at the Obafemi Awolowo University.

His passion for the entertainment world lured him into teaming up with other like minds to start a musical group known as Triple B.

In 1999, the group released an official single called “Egba Mi”

Career
In 2009, the dancehall music star got nominated back to back, for the MTV Africa Music Awards and Nigeria Entertainment Awards’ Best New Act alongside M.I.

In same year, Bigiano was the cynosure of all eyes at a high octane awards’ ceremony as his block buster single, “Shayo” won Best Video, Best Cinematography and Viewers’ Choice of The Year Awards at the 2009 Sound City Music Video Awards.

And as if this was not enough, the star musician crowned the year with musical tour in and around the South African territories.

In 2012, Bigiano who has worked with several great artistes such as Tu Face Idibia, among others featured a fellow Nigerian artiste Wizkid on his single “Chillings”

We would love to hear from you !

Leave us a message