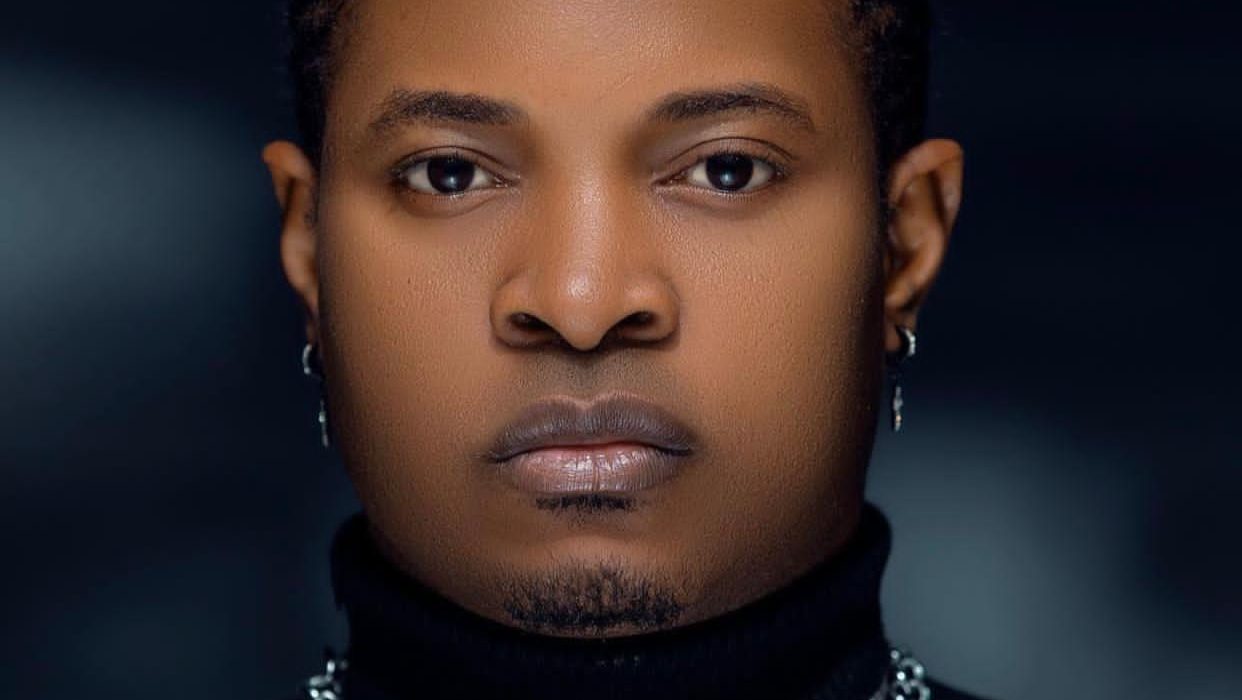 After some years in the limbo, music star, Oluwagbemiga Gabriel Babalola popularly known as Bigiano, has staged a comeback onto the music scene with two brand new songs, Chiquito and Go Crazy.

According to the award winning artiste, who rocked the clubs and parties with his 2008/2009 banger, Shayo, both Chiquito and Go Crazy are “powerful and enchanting.”

A sneak preview of the songs reveals that Go Crazy is a party sensation while Chiquito is a love song dedicated to beautiful African women.

Speaking on the inspiration behind Chiquito, the vastly travelled singer says: “The inspiration behind Chiquito comes from the things we see around, especially in Africa. I am motivated by what I see, and I find out that a lot of our girls think less of themselves and have no confidence in how they look or their abilities. The song adores the beauty of the African woman and celebrates her self-worth,”

Lauded by many for being distinct and proudly African, Bigiano is one of few African artistes with remarkable vocal skills. His successful debut album, Shayo, earned him the stage name Shayo Master. For his efforts, he won three awards at the Sound City Musical Video Awards including the Best Video of the Year, Viewers’ Choice, and Best Cinematography.