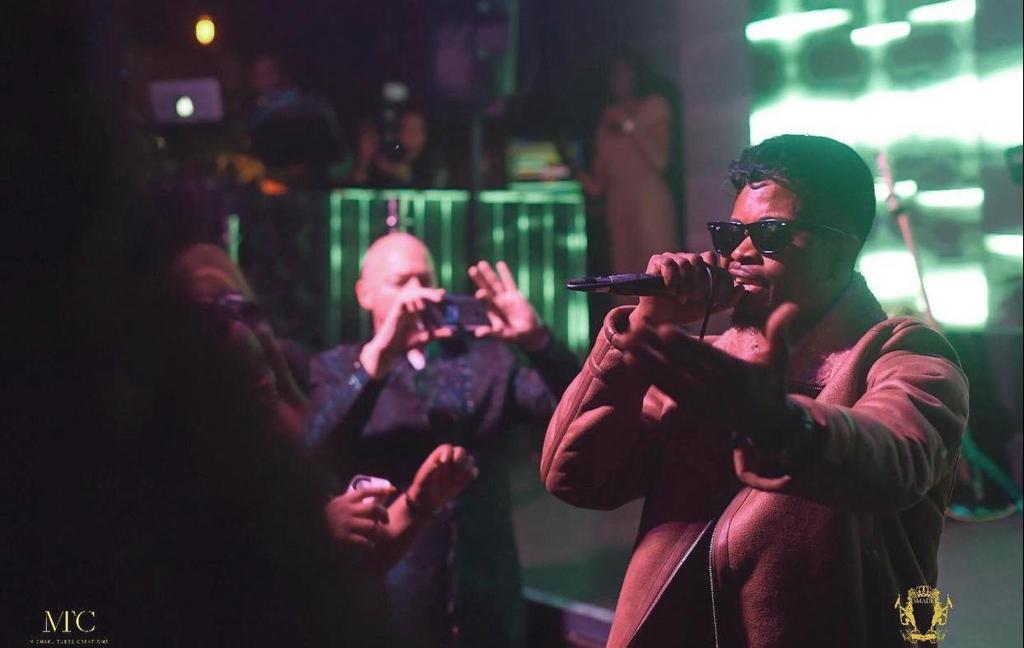 Singer, Oluwagbemiga Babalola, aka Bigiano, had one of the biggest songs of 2008 in Nigeria. The track, Shayo, was a crowd favourite and it enjoyed considerable airplay. On the heels of the single’s success, Bigiano, released an album, Shayo Master, but went off the radar shortly after that.

Now, the former Triple B member is back and he is confident that God can still give him the inspiration to make a song bigger than Shayo. He told Sunday Scoop, “God is the only one that gives inspiration and I’m sure He can make that happen for me again. Perhaps, when my EP is released, my fans out there would be able to tell if we have another evergreen song like Shayo.”

On why he left the industry at the time he did, the singer said, “There are a lot of stories behind my absence but most importantly, I’m back to stay and that’s what really matters.”

Speaking on the inspiration behind his two new singles, Chiquito and Go Crazy, Babalola stated, “Firstly, I get all my inspiration from God. Secondly, the trend of music out there now has really inspired me a lot and I decided to work with Mystro to get that done. I hope all my fans out there will love this new tunes and more to come.”

Assessing the state of the music industry at the moment, Bigiano said, “My thoughts on the new music industry are simple. The music industry is bigger and better, international windows are open and there are more opportunities for the new generation of artistes who know what they are doing.”

Maintaining that he doesn’t keep in touch with members of the defunct Triple B, the singer also stated that if he could turn back the hands of time, he would make people ‘enjoy the essence of humanity and make sure they all make heaven’.