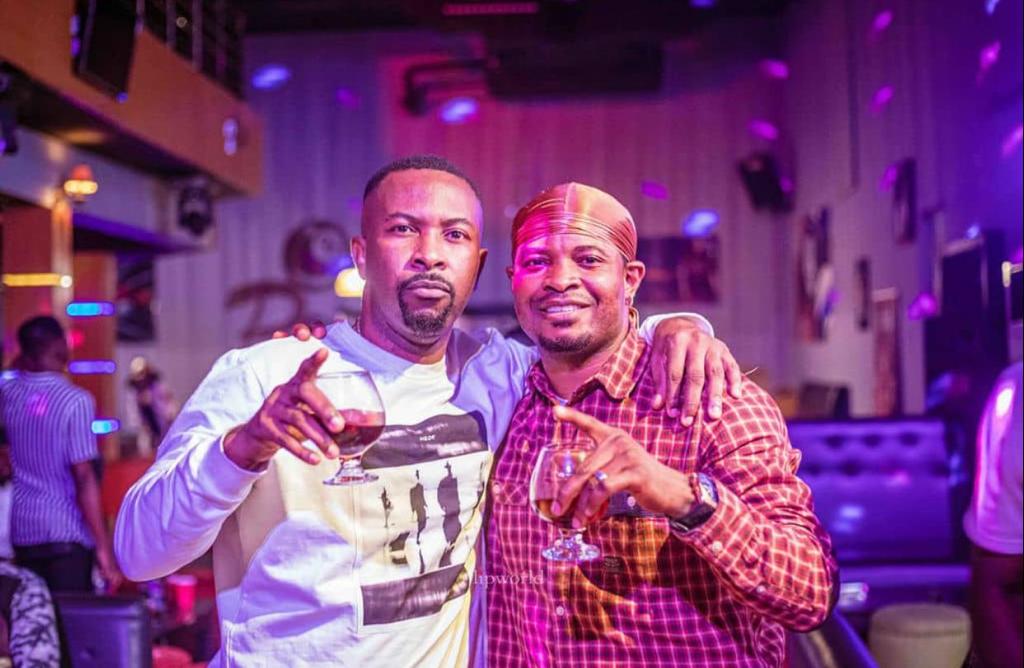 ‘Shayo’ singer, Bigiano, who recently returned to the music scene after a hiatus, has explained the reason behind his absence.‎

In an exclusive chat with NET, the pop act revealed that he deliberately took a break in a bid to repackage his brand and be able to offer much more to his fans.

According to him: ‘I decided to take a little break to re-brand myself . When the fame of ‘Shayo’ came, I couldn’t handle it. I deliberately made the decision to go off the scene in 2011 to re-position my brand.’

Speaking further, he said: ‘While I was away, I was studying the industry, studying the market and everything going on in the industry. I was recording and writing songs too. I have loads of songs I have recorded . At the same time , I was traveling gathering experience and all that.’

Born Babalola Gabriel Olugbenga, Bigiano began his journey in music as one of the members of the defunct musical group, Triple B, which was made up of him and a set of identical twins. The two other members are younger brothers of high life artist, Alariwo of Africa.

Bigiano made his debut as a solo artiste in 2009 with the release of his monster hit, ‘Shayo’ and is staging a comeback with two new singles – ‘Tonight’ and ‘I Be Somebody’.